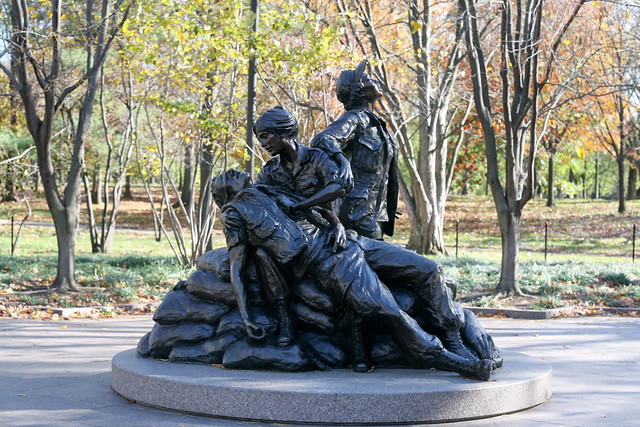 While Memorial Day may conjure up images of lazy beach days and family barbeques,  it’s really about honoring and commemorating those brave souls in uniform who gave their lives supporting this glorious country. Yes, the veterans deserve this day…along with the military nurses who silently went along with them for the sole purpose of saving the lives of those injured.  Thought Memorial Day wasn’t about you, huh? You couldn’t be more wrong! Read on for some fascinating facts on military nurses, and perhaps you’ll be inspired to take a moment to remember your sisters and brothers who entered the bloody war zone for the sake of this country’s heroes.

Enjoy this Memorial Day Weekend, but think about why it was established in the first place!